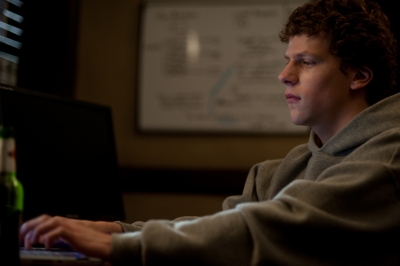 According to reports this week Germany is seeking to enact legislation that would restrict the usage of information about prospective employees garnered from social media sites by employers. The legislators are drawing a line between “pure” social networking site and the more professional ones.

“The bill would allow managers to search for publicly accessible information about prospective employees on the Web and to view their pages on job networking sites, like LinkedIn or Xing. But it would draw the line at purely social networking sites like Facebook, said Philipp Spauschus, a spokesman for the Interior Minister, Thomas de Maizière”

No idea how they’ll classify Twitter or FourSquare .. though I can see FourSquare being used to keep track of supposedly sick staff … .. Or am I just cynical?