The Irish Social Media Awards are being held in June in Dublin and nominations opened today.

As with other years nominations are 100% free.

This year’s categories are:

Full details on the event site.

Social media may be powerful, it may be useful and it might be the right tool for a lot of businesses, but it isn’t the solution to everything nor has it had impact on every single part of human activity. 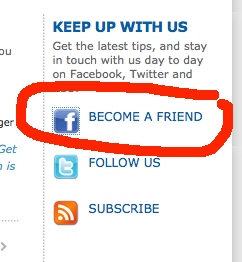 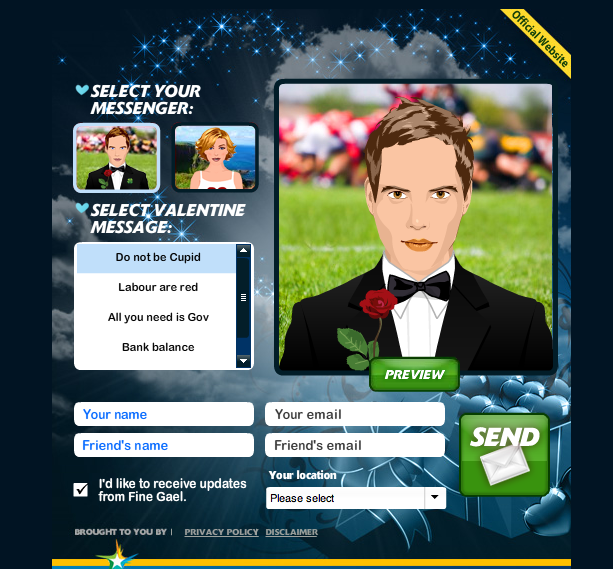 I posted at length over on the Blacknight Blog about some of our experiences with using social media in a business.

Any feedback would be appreciated (preferably over there!)

If you frequent the “twittersphere” or Facebook you’ll often come across businesses and their staff trying to market their products and services to you.

There’s nothing wrong with that. Of course, how they actually do it is another matter entirely …

But how successful are most of their attempts to “tap in” to “social media” and “maximise” their “potential”?

You’d have to wonder at times, especially when you look at how few “fans” or “followers” some of them actually have.

Fantasy animals, however, manage to get a reasonably respectable following..

Common Unicorn, for example, has over 1400 followers on Twitter and is listed 50 times:

The unicorn is eclipsed by a Squirrel, however, who has managed to attract over 13.5k followers – being listed 660 times!

Facebook seems to be a great place to find oddly named “groups” for just about every possible “idea” under the sun, but a Danish pineapple has managed to get over 167k fans! Not to be outdone, Germany has a pretzel with over 379k !

And we shouldn’t forget that even cats, dogs and other pets are also finding a following on Facebook…

Why do I bring this up?

Well to start with it amused me, but also it puts things into perspective. A lot of people seem to be making a lot of money from businesses that want to “tap into” social media as part of their marketing. While there is nothing exactly “wrong” with that you’d have to wonder what kind of metrics they are using to sell their services to their clientele.

If a fruit or a pretzel can get  huge following on Facebook without it actually selling anything to anyone, how well can a “normal” business expect to do?

What is a measurement of their “success”?

The reality is that there probably isn’t a simple way to “measure” success. There are a lot of different factors that come into play.

Maybe the real “takeaway” from these rather silly examples is that they all share one thing in common – fun. They’re all frivolous fun. People use and interact with social media sites in their spare time, as well as during office hours. If you look at the kind of links people share, the pictures they post etc., you quickly realise that they don’t go to “social media” to buy or to be “sold to” or “marketed to”.

If you can instill some level of “fun” into your “presence” maybe you’ll find that you are actually more successful, though getting the balance right might not be that as easy for a business as it is for a fantasy animal.

It may seem obvious, but you cannot force something to be spontaneous.
Spontaneous is that – spontaneous. It cannot be contrived or manipulated.
If you don’t believe me check the definition in any good dictionary. 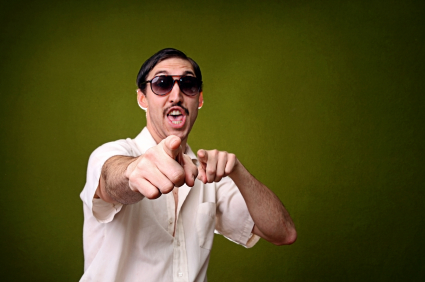 Can you trust this man?

Why is it that some “experts” believe that they can “cod” people (their clients and the media) into believing that they can manufacture spontaneity?

The most obvious example is any one of the multitude of “social media agencies” that have sprung up in the last year or so. While there is a need to help people engage more effectively online, making crazy promises cannot end well. Someone will get hurt.

You can try to do something that will capture people’s imagination and interest. If you do it well and you are lucky, then maybe, just maybe, you will reach the “Holy Grail” and it will go “viral”
But you cannot guarantee that people will be interested enough for that to happen.

Everyone wants their product or success to become a massive success. We’d all love to become overnight successes, make our fortunes and be able to relax on a tropical island, wouldn’t we?